THE NATIONAL CYBERSECURITY POLICY AND STRATEGY; A POTENTIAL THREAT TO THE FREEDOM OF EXPRESSION IN NIGERIA. 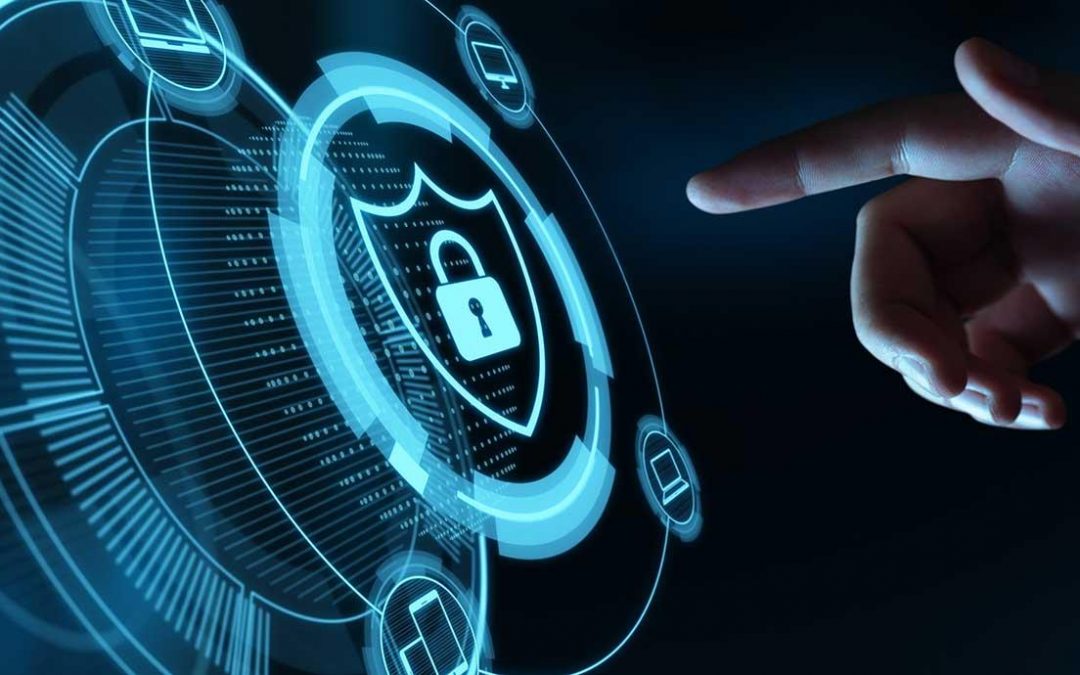 INTRODUCTION
The cyberspace has given people the opportunity to express their thoughts on government and its activities. The recent ‘End SARS’ protest, a revolt against police brutality, which took place in major cities across Nigeria, was fuelled by a viral video circulated on different social media platforms, calling for the end of police brutality. This forced the government to scrap the State Anti-Robbery Squad (SARS).

This is one of the many proofs that the cyberspace gives the people a voice, and the government has decided to exercise censorship through the Cybersecurity and Strategy Policy.

In recent past, countries like Cameroon, Venezuela, China, Egypt, Gabon, India, Eretria among others, have shut down their cyberspace. The shutdown of internet, occurs mostly when there is a nationwide protest, election etc. More recently, the shutting down of the internet in Senegal by the government over a nationwide protest, against the president who has been ruling the country for over forty (40) years, is a proof that the government may feel threatened by some of the activities going on in the cyberspace.

THE CYBERSECURITY POLICY AND STRATEGY AND THE FREEDOM OF SPEECH
The Federal Government of Nigeria on February 2021, published the National Cybersecurity and Strategy (the policy). The focal points of this policy are the strategy put in place to combating cybercrimes in Nigeria.
Perspective is critical to solving a problem and it appears that the drafters of this policy are choosing to see things their own way.

One critical misinterpreted concept is the issue of cyber terrorism.

Under sub-paragraph 1.3.2 with the heading Cyber Terrorism and Terrorists use of the Internet, It states as follows:
“Terrorist and other organised ILLICIT GROUPS have also mastered the use of cyberspace to enhance their operations or cause apprehension through spreading of Fake News and HATE SPEECH. In addition, the use of social media by terrorist for recruitment and propaganda is a featuring threat in the Nigerian cyberspace.”
Certain words like Terrorist Groups, Illicit Groups and Hate Speech, were unintelligently lumped together. Considering the rise of action groups calling for good governance, security of lives and properties, fight against corruption among politicians, public officials and civil servants among other issues, it can be gleaned from sub-paragraph 1.3.2 that, any group can be termed an illicit group once its activities are anti-government or does not favour some political gladiators, which is not good for the development of our democracy.

This provision is quite worrisome, as it poses an imminent threat to the freedom of speech as guaranteed under section 38 of the 1999 Constitution, as Amended. Any speech that does not favour the government may be termed as hate speech or propaganda. The provision seems harmless. However, we cannot trust that such provision will not be misused by any government led by political predators.

RECOMMENDATION/CONCLUSION
In order to lay these concerns to rest, there is a need for the Federal Government and the drafters of this policy to adequately define the concepts Terrorist group, Illicit groups and Hate Speech, as against lumping the definitions together. If this is not done, this may just be another ploy to silence the voice of the masses, in the guise of Cyber Security Policy and Strategy.