SHAREHOLDER SECURES VICTORY AGAINST SEC OVER EMBARGO ON CSCS ACCOUNT 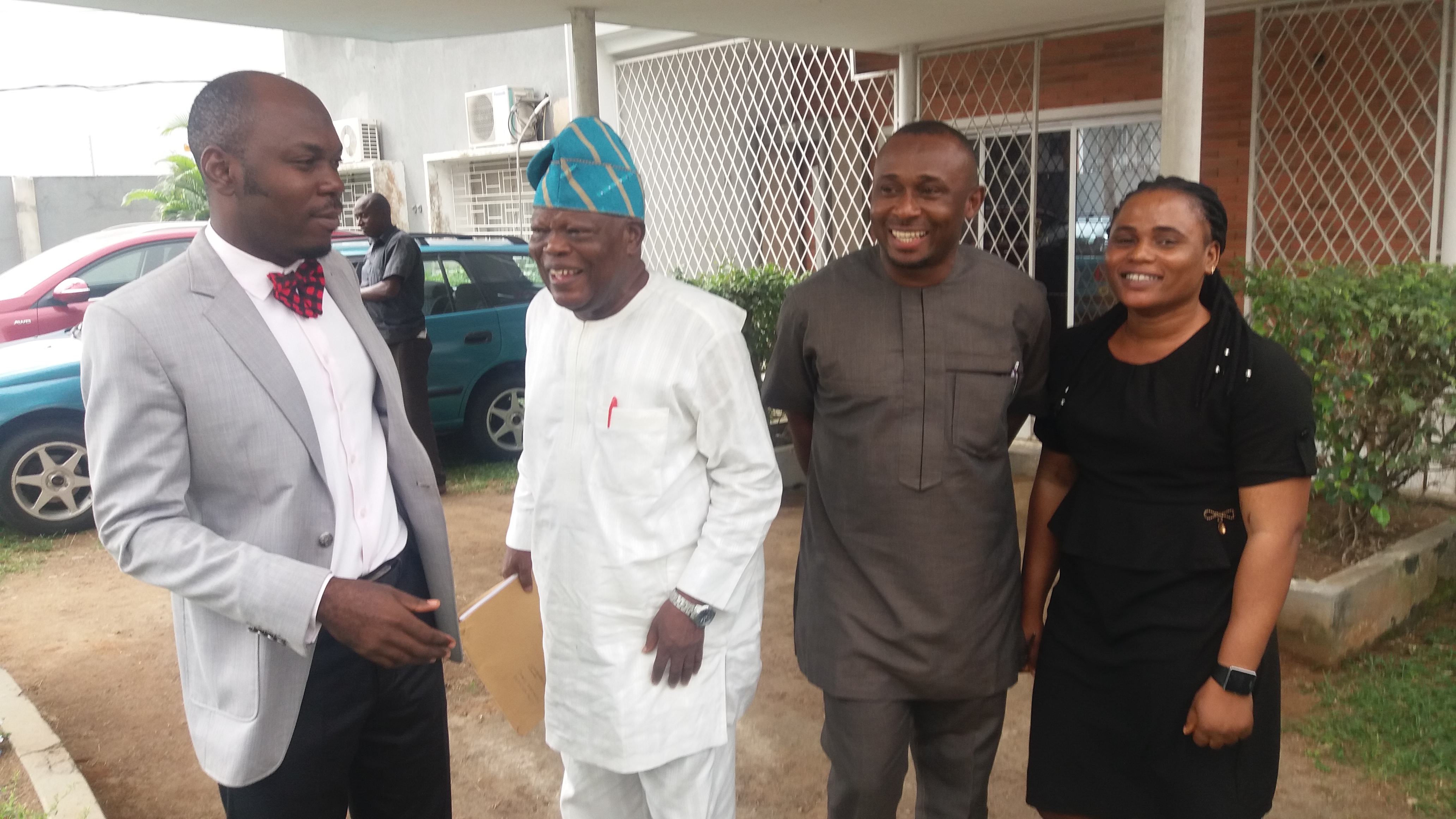 ALL SMILES: Prof. Asiwaju (In white native and cap) and his counsel, Mr. Kayode Adeniji (In grey suit & bow tie)

An octogenarian and emeritus professor of history, Anthony I. Asiwaju (MFR), has secured victory against the Security and Exchange Commission (SEC) at the Investment and Securities Tribunal (IST) over the arbitral placing of embargo (lien) on his CSCS account. 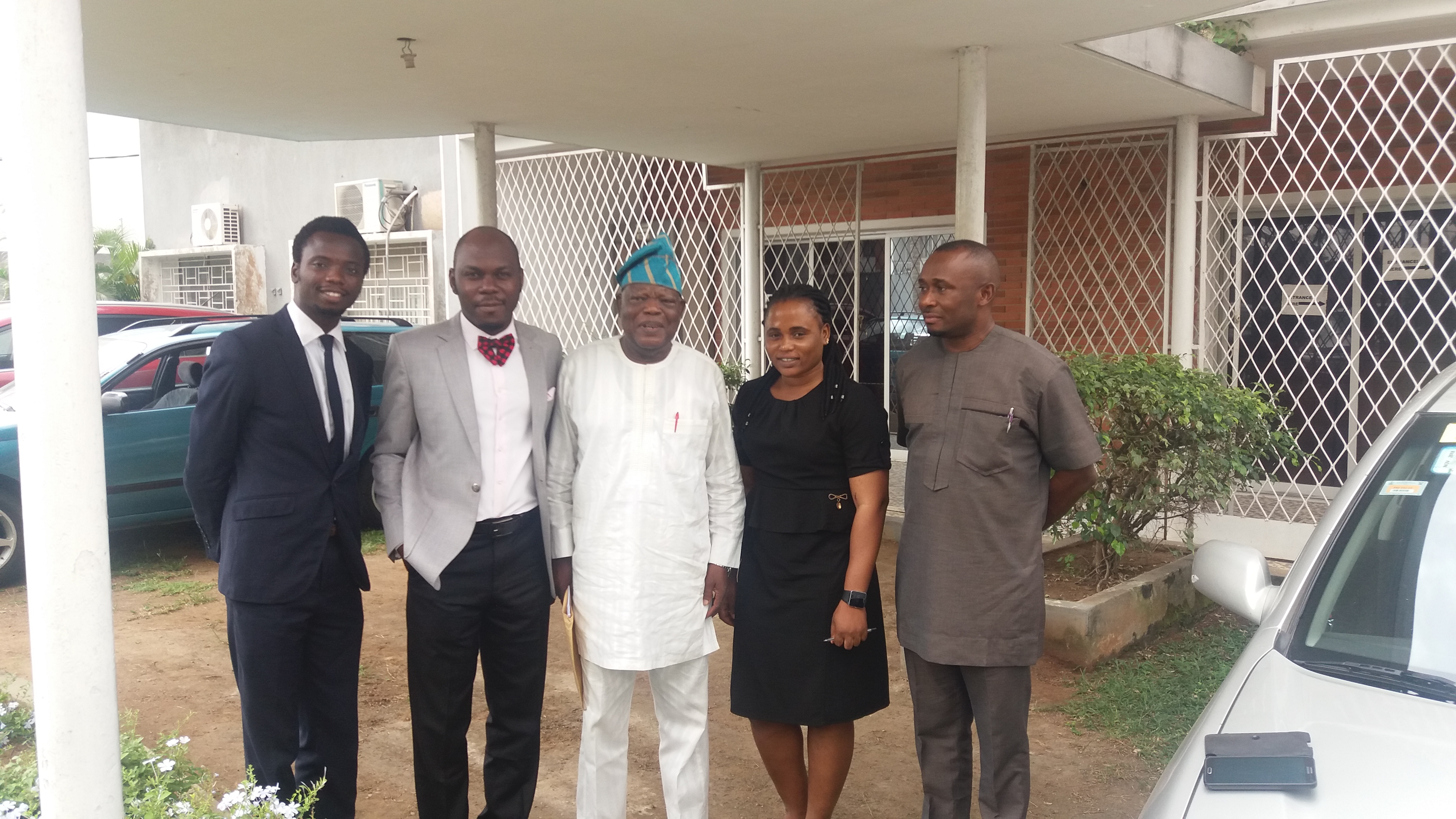 Before the tribunal’s judgment, Professor Asiwaju’s counsel, Mr. Kayode Adeniji of Messrs. Lawracles LP., argued that the action of the Securities and Exchange Commission, of placing a lien on his client’s stocks without any conclusive investigation or any report to ground his alleged involvement in stock market infractions, as an abuse of power.

It will be recalled that in 2011, the Securities and Exchange Commission placed a lien on the stocks of Professor Emeritus Anthony I. Asiwaju (MFR) for alleged stock market infractions.

Professor Asiwaju on the advice of his lawyers filed an action before the Investments and Securities Tribunal sitting in Lagos to seek for an order of the Tribunal; directing the Securities and Exchange Commission to lift the lien or embargo placed on his stocks with CSCS.

Professor Asiwaju, who is a professor emeritus, was the Chair at the department of History of the prestigious University of Lagos, Akoka before his retirement from the academia.