(Download) THE NATIONAL CYBERSECURITY POLICY AND STRATEGY; A POTENTIAL THREAT TO THE FREEDOM OF EXPRESSION IN NIGERIA. 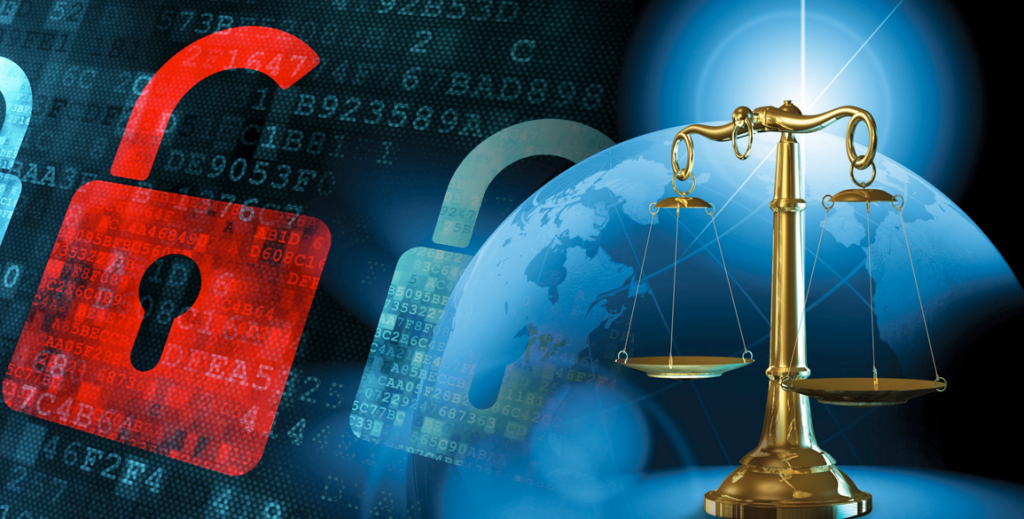 INTRODUCTION
The cyberspace has given people the opportunity to express their thoughts on government and its activities. The recent ‘End SARS’ protest, a revolt against police brutality, which took place in major cities across Nigeria, was fuelled by a viral video circulated on different social media platforms, calling for the end of police brutality. This forced the government to scrap the State Anti-Robbery Squad (SARS). This is one of the many proofs that the cyberspace gives the people a voice, and the government has decided to exercise censorship through the Cybersecurity and Strategy Policy.